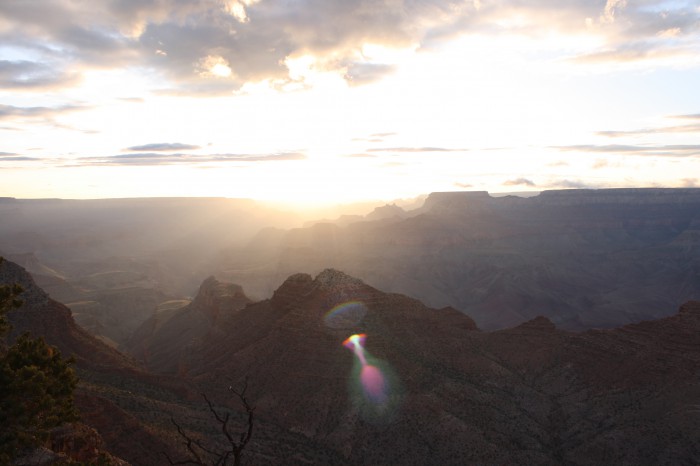 More applications this year! They look great! A couple more people chose Column A than Column B, which reveals something deep about your psychology that we can’t tell you. But the people who chose the other way understand, so ask them if you think you’re ready to know. Seriously, thanks for your applications. This is the fun part for us, and they’re great so far.

We’ve typically announced the winner shortly before the RHS Awards night, because our fundraiser dinner has been the night before. This year, we’ve rescheduled the fundraiser for the fall (specific date not decided yet), and we haven’t decided exactly when to announce the scholarship winner. It will be Awards night at the latest, but may be as early as April 20th. Watch this space if you feel like it!

We get some money if you click here before you shop! Doesn't have to be the thing in the ad!